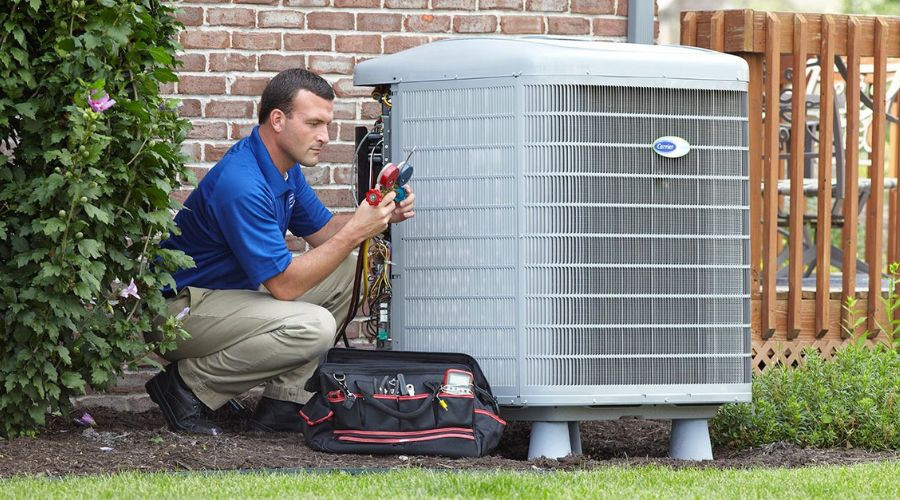 The AC might work perfectly fine, keeping the home cool and maintaining a consistent temperature. However, some troubling signs could point to a deeper issue that needs immediate attention. One day, the AC could be fine, and the next, it could be out of commission entirely.

When a homeowner notices any of the following signs, they should consider contacting an AC professional:

Loud Sounds Coming from the Unit 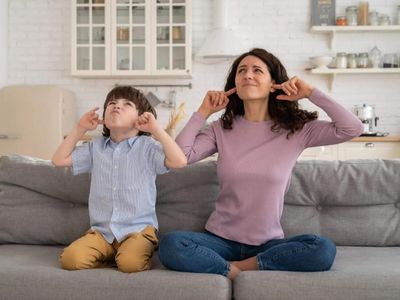 It’s not unusual for the AC to hum while it’s on. However, certain sounds warrant professional help, such as:

Like most AC-related problems, odd sounds from the unit do not resolve themselves. They will only worsen with time, eventually leading to the system’s breakdown. 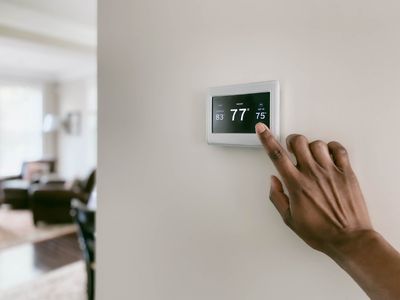 The thermostat does more than explain how hot or cold the home is. It’s a vital part of the HVAC system. It relies on sensors to regulate the home’s temperature. Signs that the thermostat isn’t working include:

Most thermostats last about 10 years without having any issues. Beyond the 10-year mark, it could be time to consider a replacement. Many “smart” thermostats available on today’s market let homeowners have even more control over their house’s temperature settings.

Uneven Cooling Throughout the Home

With a functioning AC system, the home’s rooms should generally be the same temperature––or at least only differ by a few degrees. Uneven cooling could point to a problem with the AC system, such as:

Nobody wants to deal with a broken air conditioner. If one suspects their AC system isn’t working as expected, they should consult a trained professional.

The AC doctor is in! Doctor Home Experts has proudly served Pasadena homeowners for nearly 20 years. These professionals offer 24-hour service regarding heating, cooling, and everything else in between. These professionals offer more than countless five-star reviews; they have an A+ rating for the Better Business Bureau (BBB). For more information on AC service, one can call today to learn more.

“Doctor Home Experts is an honest and reliable company who do an excellent job. We have had our new offices rewired and many new sockets and lights provided. They did this with no problems and left everywhere in a clean and tidy state. I would definitely recommend them for any electrical issues or installations!”

“Your team is excellent, just phenomenal! We are very happy with what you all are doing. We select Doctor Home Experts for a good reason, and this crew has proven it. Joe is amazing.”

“My technicians Chris and Sergio were just the guys for the job! They showed up within an hour of placing the call, and after a thorough inspection gave me an affordable quote on some electrical work I needed done right.”

William K.
VIA: GOOGLE
Read More Reviews
Licensed
Professionals
Our team is licensed, bonded, and insured, so you can trust that you are in highly capable hands and protected from anything that might happen.
Always On-Time
Service
You’re busy, and we value your time. That’s why our technicians always arrive promptly at the scheduled service time.
A+ Rated
Company
We are proud to be A+ rated and accredited by the Better Business Bureau. It shows our commitment to customer care and satisfaction.
CALL 713-944-3362
Speak with our helpful customer service reps
SCHEDULE ONLINE
Book your online appointment today
SCHEDULE SERVICE
Doctor Home Experts